Mission: SANTI propagates technical diving and benefits of dry diving among divers around the world. We extend the limits and technical boundaries. Safety and comfort of the divers are our priority. SANTI provides that with highest quality of our products.

SANTI is the co-founder and one of main organizers of one of the most important international conferences in the technical divers community called Baltictech.

This unique event is taking place periodically in Gdynia and with every edition it gathers hundreds of participants and the most eminent speakers from all over the world. 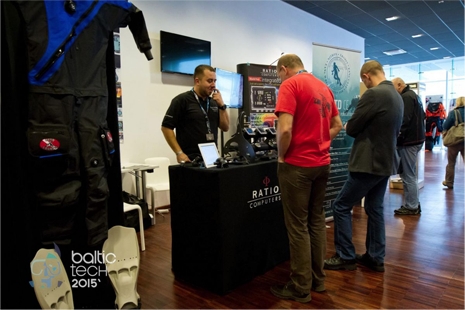 The nearest conference will take place in 2022 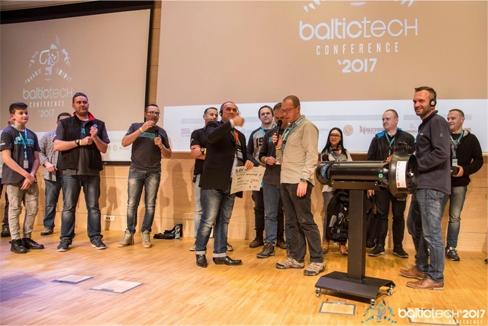 The conference touches most current and interesting subjects. Lectures, workshops and discussion panels are taking place as well.

This event is a occasion for meetings, discussions, getting new connections and business relations for divers from around the world, which significantly contributes to development of the divers international community.

Other technical conferences – SANTI is taking active part in many technical conferences that serve the community integration, trade development and discussion over the legislation that relates to diving subjects and safety of the diving activities. The mission of SANTI is set up on propagating knowledge and sharing the newest achievements on the field of technical diving, which is getting more and more popular in the diving community.

At every occasion we are doing our best to support the organizers, offering our products for tests, listen to their opinions and share experiences from expeditions. Cooperation with the research and development units (MW)

SANTI cooperates on research and development needs of divers with: 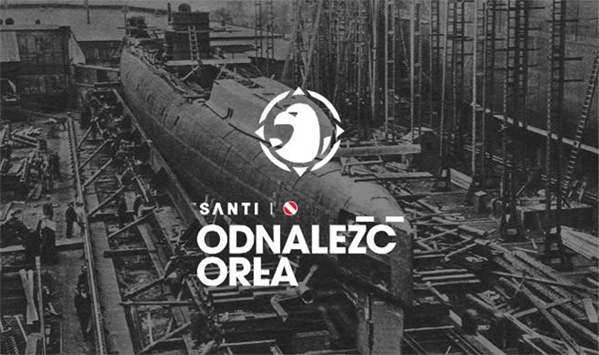 SANTI Find the Eagle is a long-term project created to find the wreck of the most famous Polish warship Eagle (ORP Orzeł) who disappeared in the World War II as well as to solve the mystery of sinking of the Eagle.

The expedition crew consists of divers, hydrographers and historians. The first project milestone – in June 2014 – was an expedition to the North Sea to verify the potential position of the Eagle. 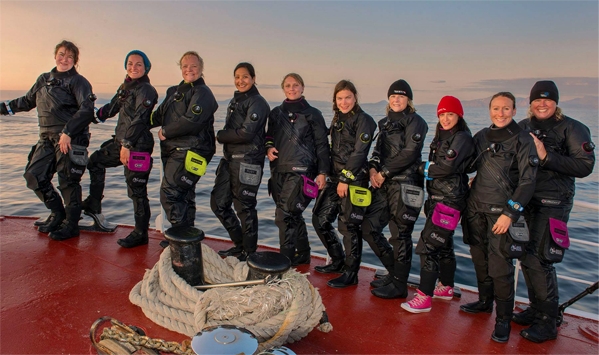 SANTI supported the SENDA expedition between 2014 and 2018 by providing the Team with Ladies First collection of drysuits, undersuits and heating system. The entire SANTI package allowed each woman for safe dives in arctic waters and research.

Between 2014 and 2018 Sedna Epic Expedition immersed itself in the issue of disappearing sea ice snorkeling the Northwest Passage and translated its findings into educational awareness programs.

The Sedna Expedition served as a “call to action” for citizens of the world, including youth, providing aboriginal and scientific knowledge to inform governments of the world on implementing science-based policies to mitigate global warming. The Sedna Expedition reached out to Inuit and Inuvialuit woman empowering them with knowledge on how to combat societal change and climate change in their communities.

Named after “Sedna,” the Inuit goddess of marine mammals, the all-female Team Sedna will inspire Inuit and Inuvialuit women and girls to think big, to follow their dreams, no matter how out-of-the-box they may appear. 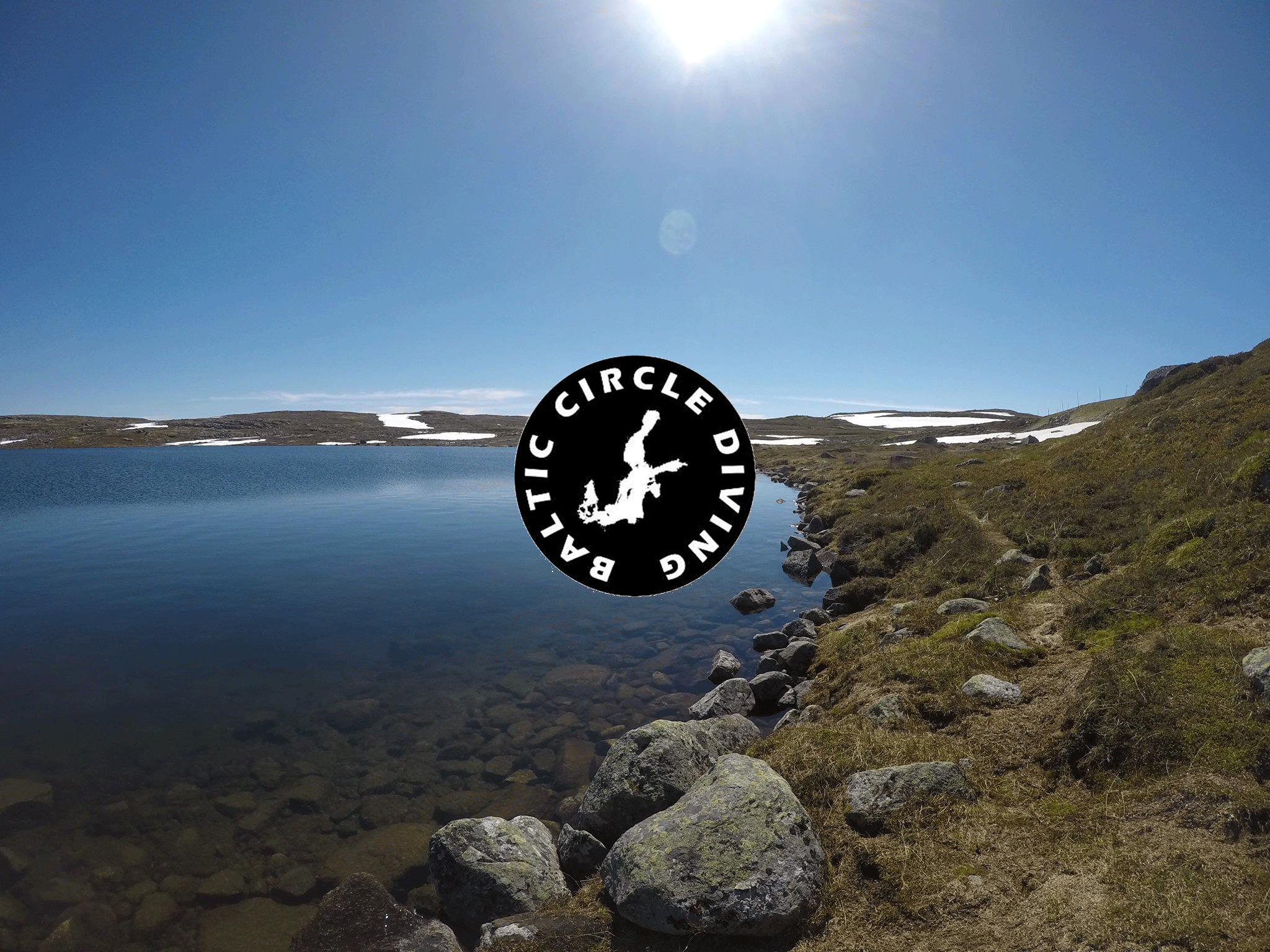 Baltic Circle Diving aims is to showcase amazing Nordic and Baltic regions above and below water.

Tiffany Norberg and Edd Stockdale (founders of Baltic Circle Diving) carried out a tour around the Baltic Sea in 2019 to promote the highlights of the regions for diving and showing techniques for cold water diving. All divers could join and dive with them in different countries (Sweden, Norway, Finland, Estonia, Latvia, Lithuania, Poland, Germany, Denmark). Santi support Baltic Circle Diving by providing necessary equipment. 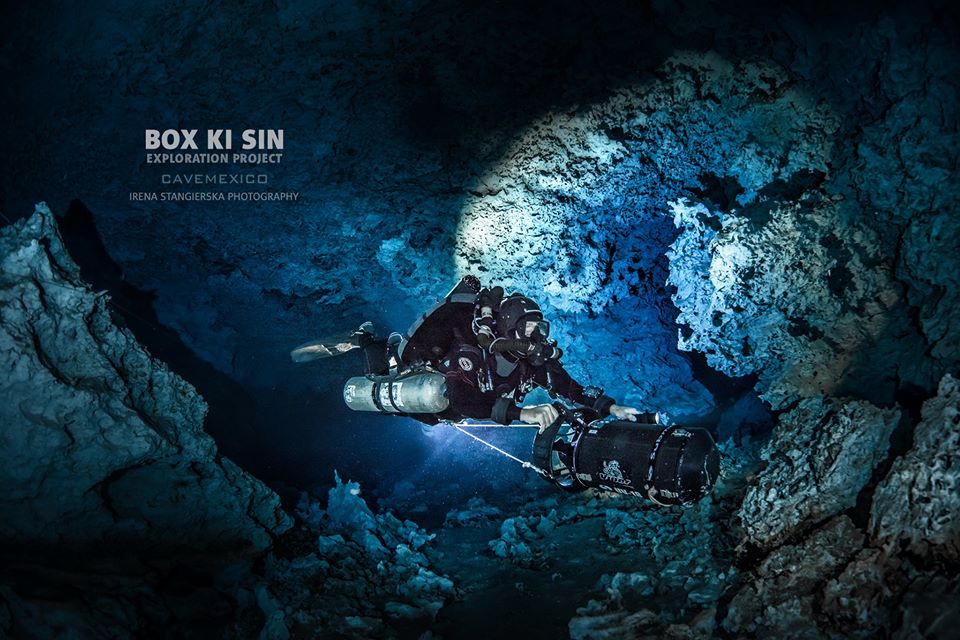 More about the project