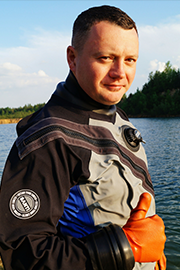 A drysuit is an important working tool for me, I rely on it and it secures me at great depths, wrecks, caves. My experience in the diving industry makes me choose the equipment that cares about me, equipment that has service facilities, equipment that I can count on and that works in really difficult conditions. That's why SANTI! 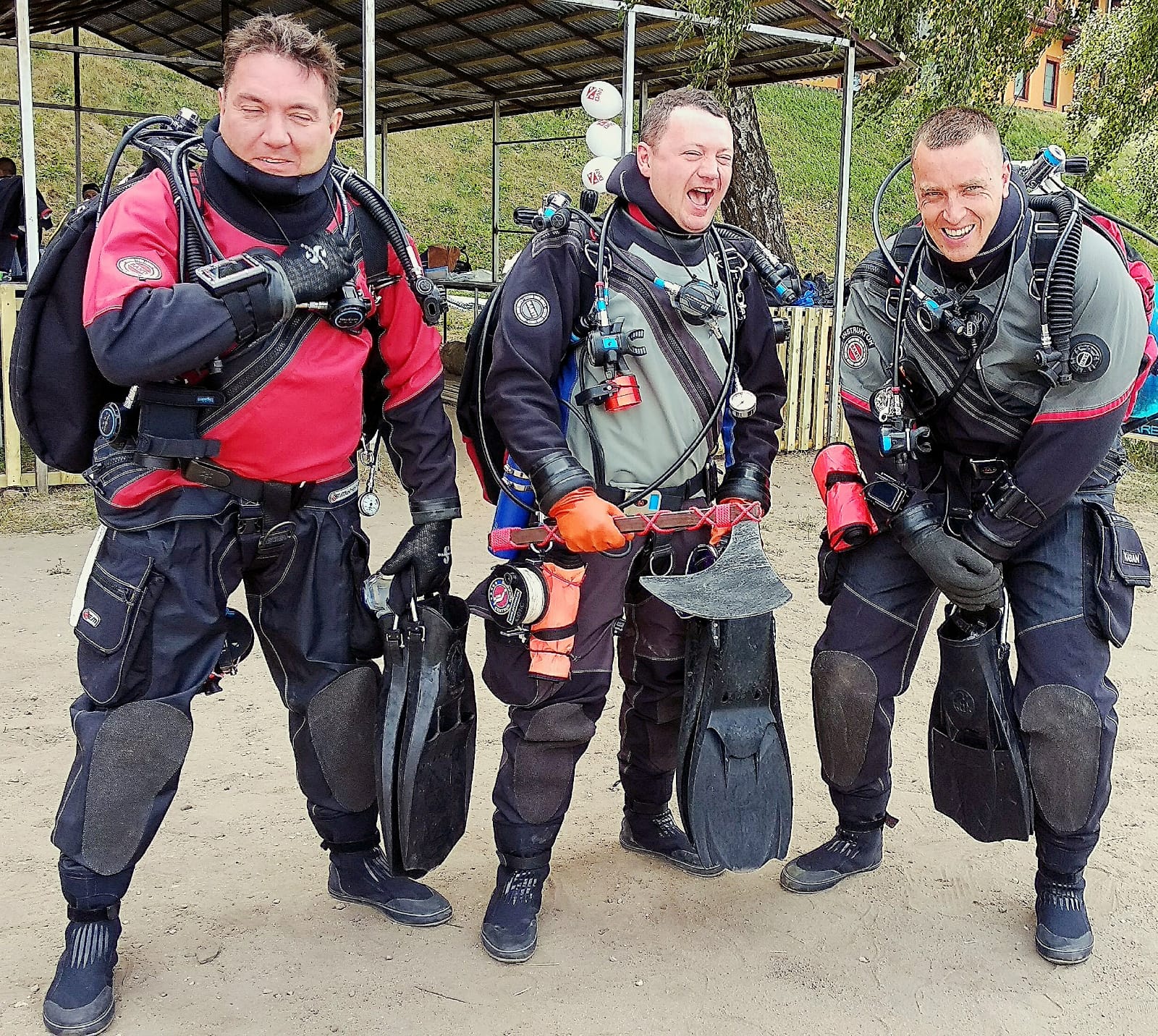 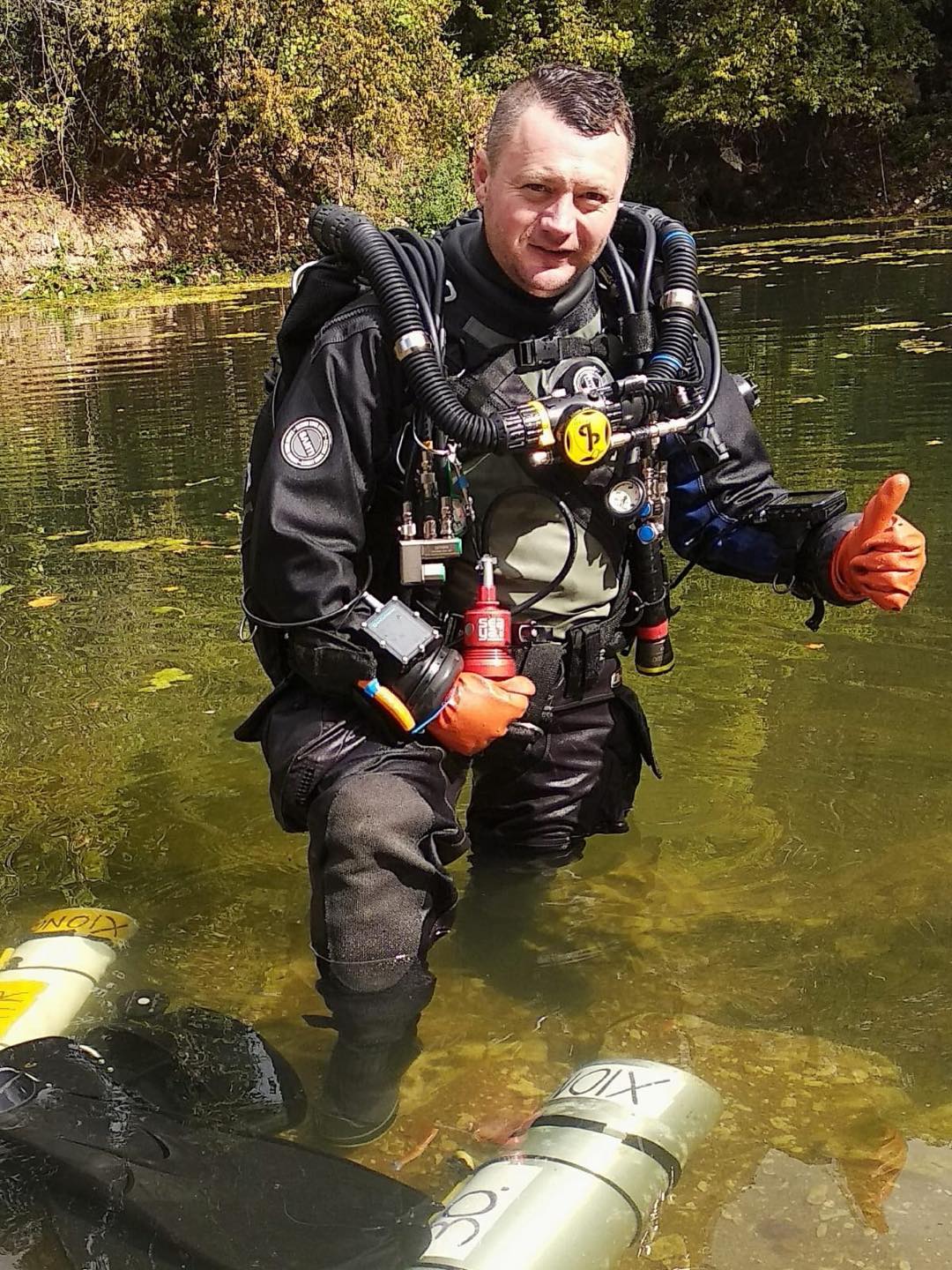 Owner of the Płetwal Poznan Diving Center, a graduate of the Academy of Physical Education in Poznan, forensic expert in diving at the District Court in Poznan. PADI, TDI, SSI, CEDIP Instructor. PADI Course Director since 2012 and also the Tec Rec OC Trimx Trainer Instructor.

As the first and so far the only Pole in the history of PADI became the Tec 100 CCR Trainer Instructor. Many times awarded "Elite Instructor","Silver Course Director" in 2013, 2016 and 2017. He received the highest award in the PADI system - "Platinum Course" in 2018, which so-far only three Poles received in the entire history of PADI. He trains in various countries around the world, cooperates with many dive centers and instructors.

He completed over 3,500 dives, issued over 2,500 permits, including over 500 at instructor level. He made, among other things, partner diving at 151 m and team diving on which for the first time in the world Rubik's cube was done at a depth of 100 m.