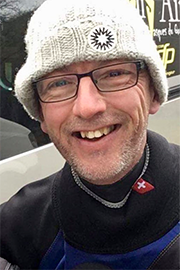 "As a professional diver, explorer and educator I apperciate quality materials, design anf manufacture and in SANTI for drysuits and thermal proteciton I have found this. The build qualitym performance and fit of the SANTI range of products is simply second to none." 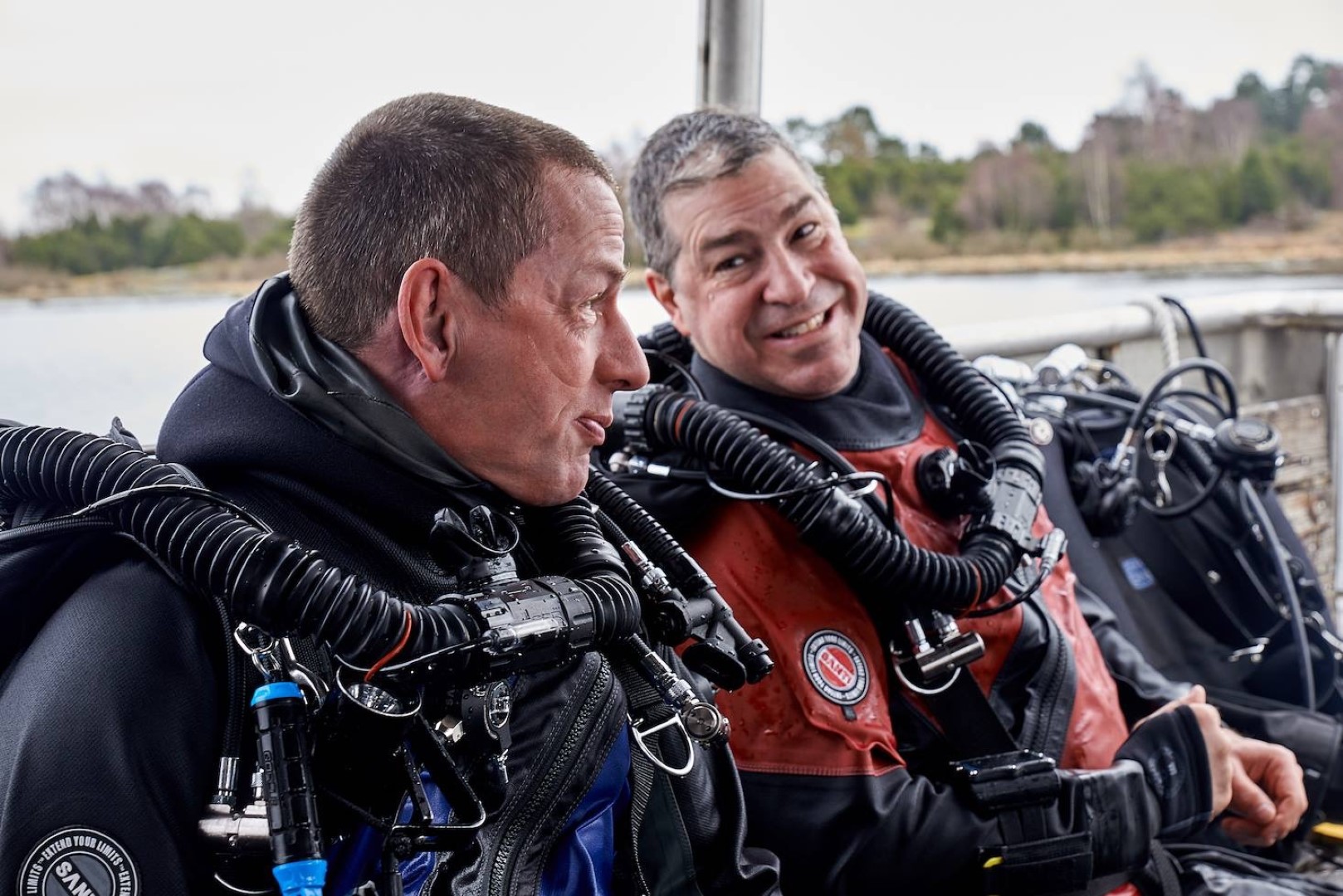 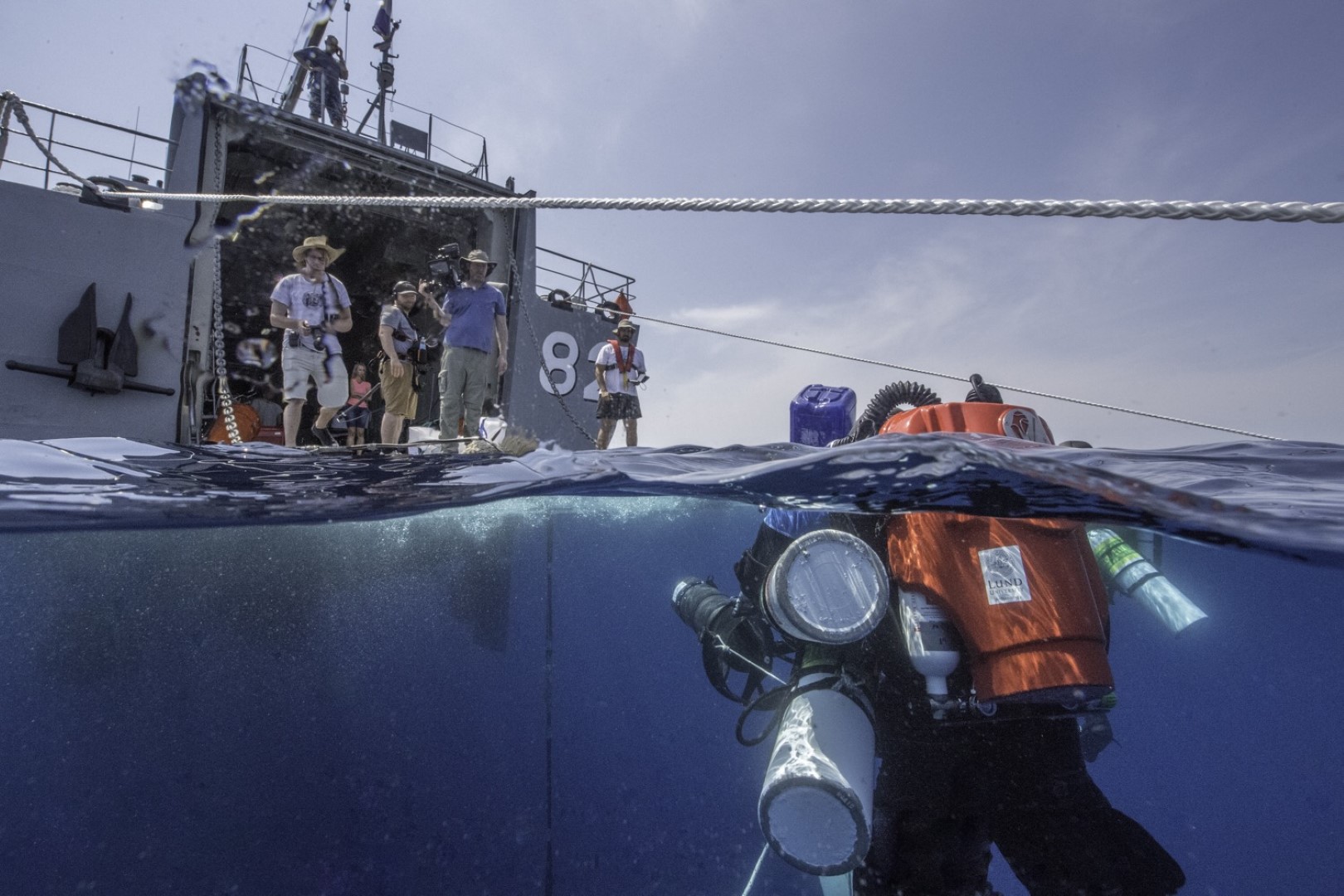 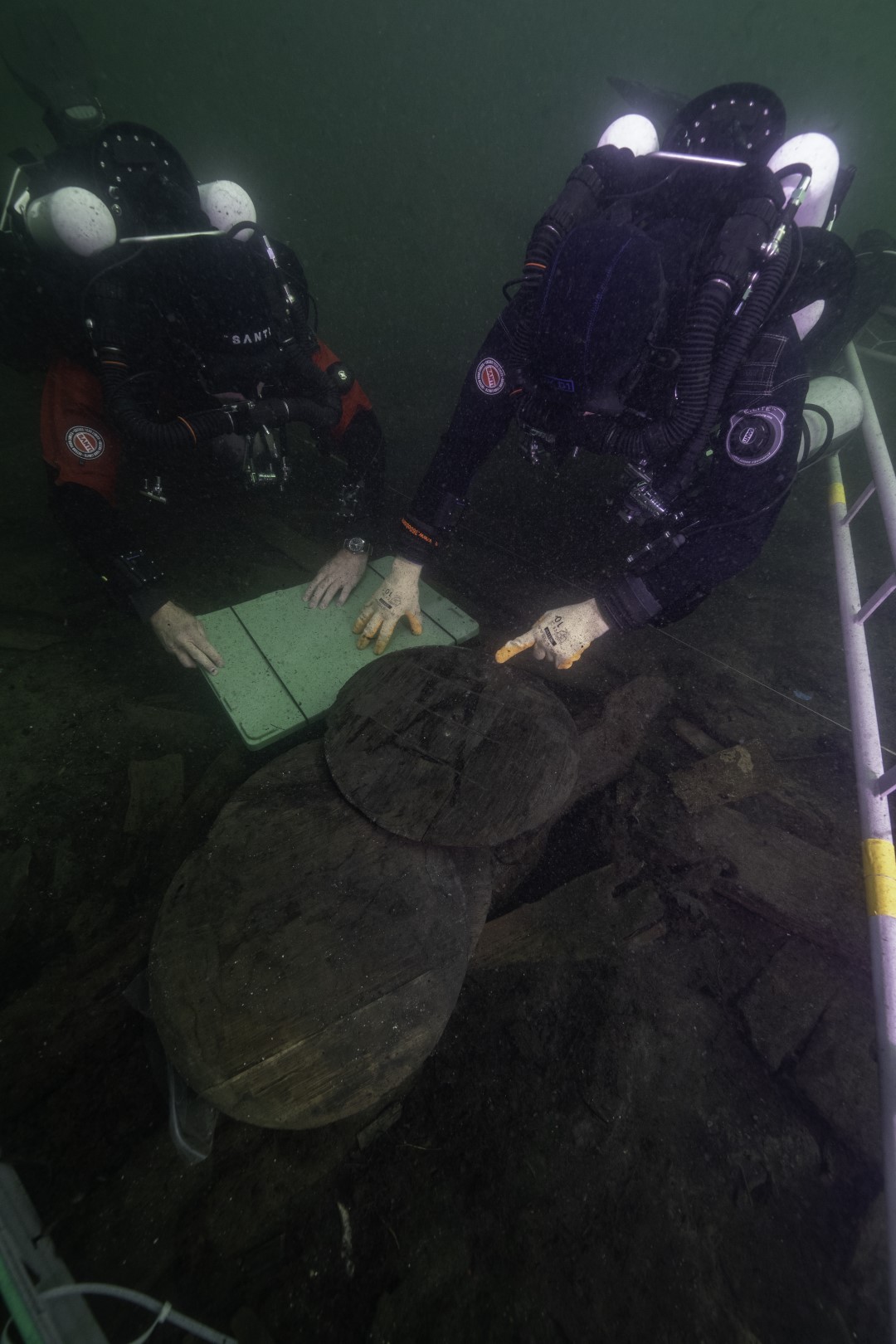 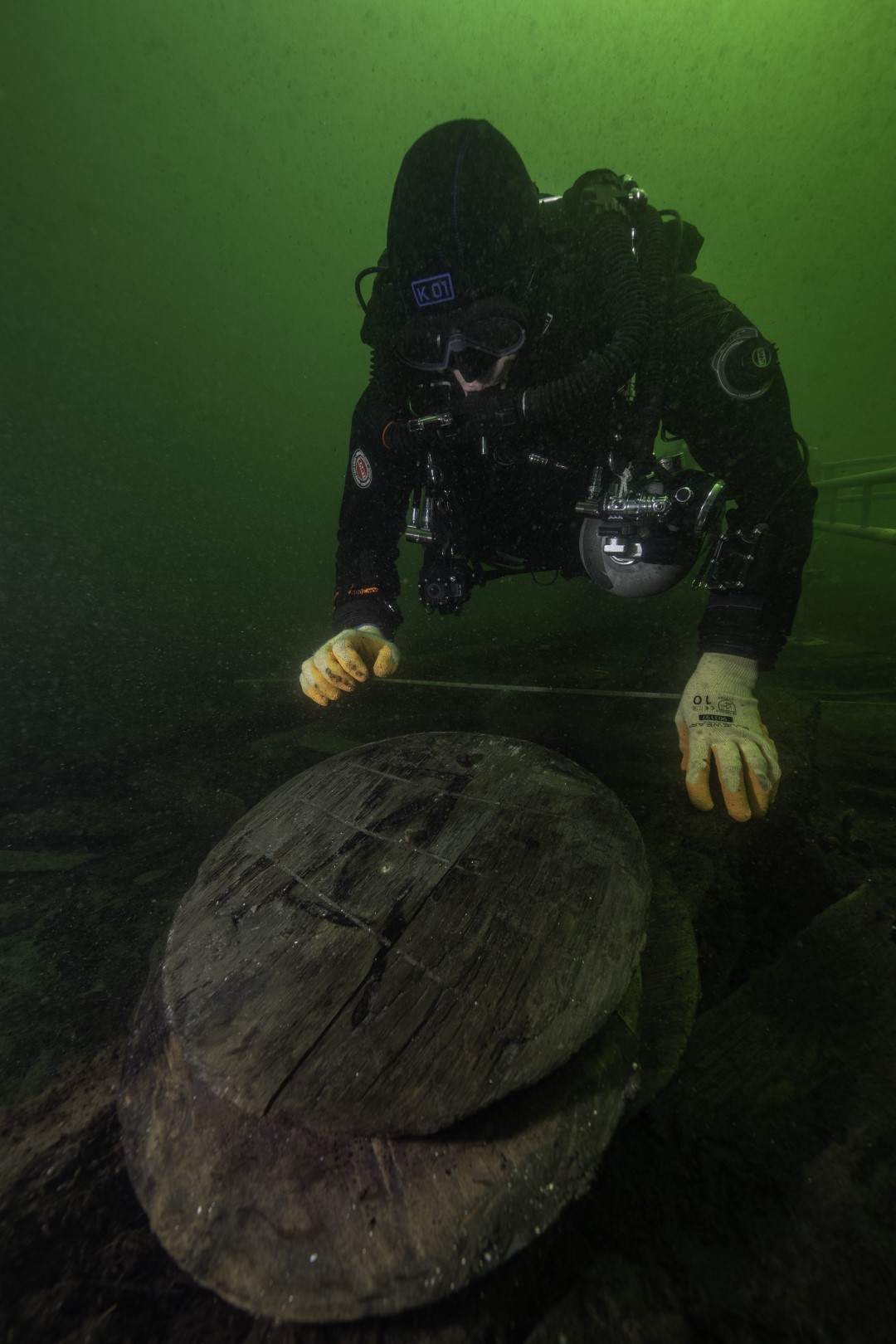 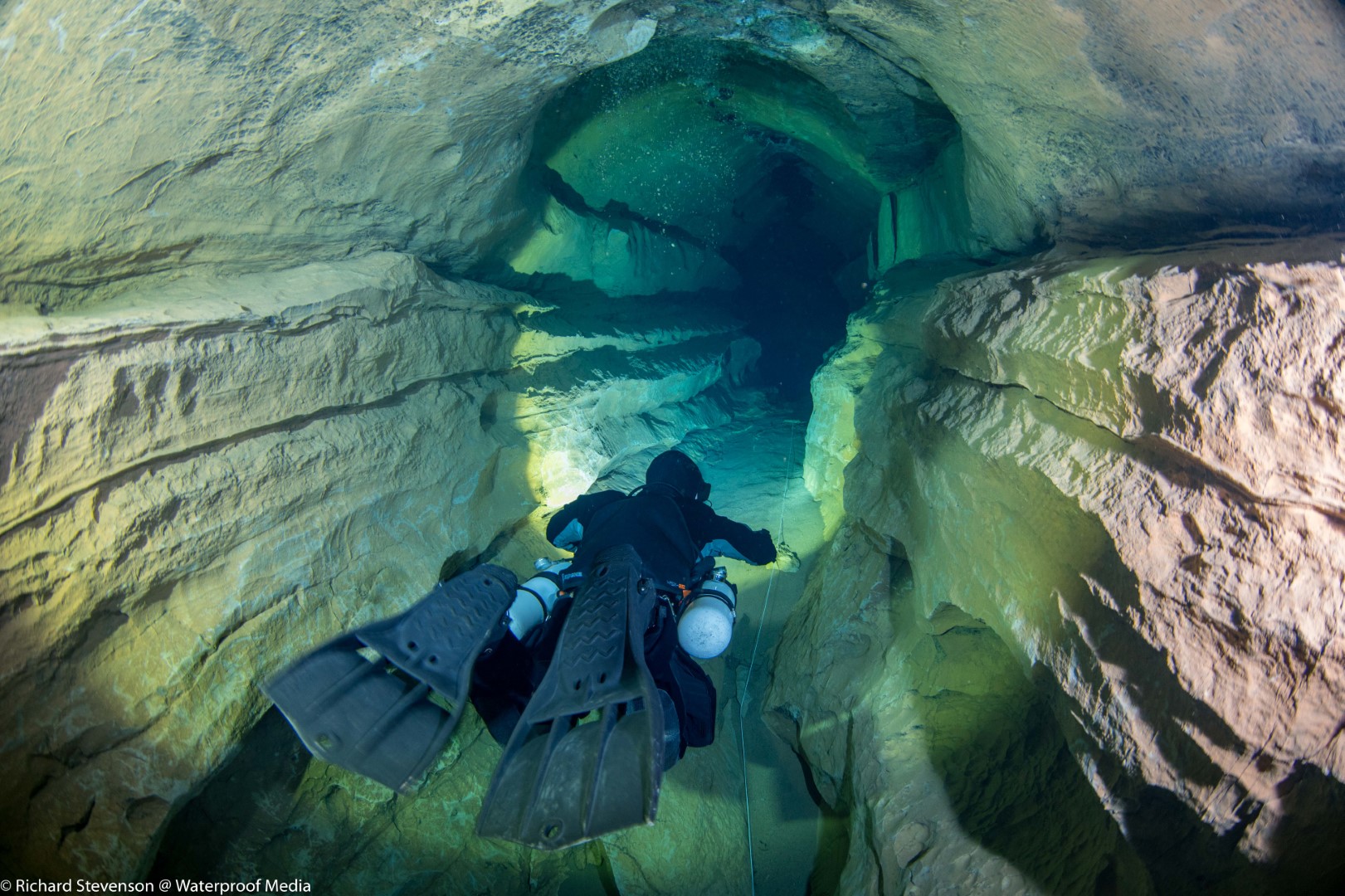 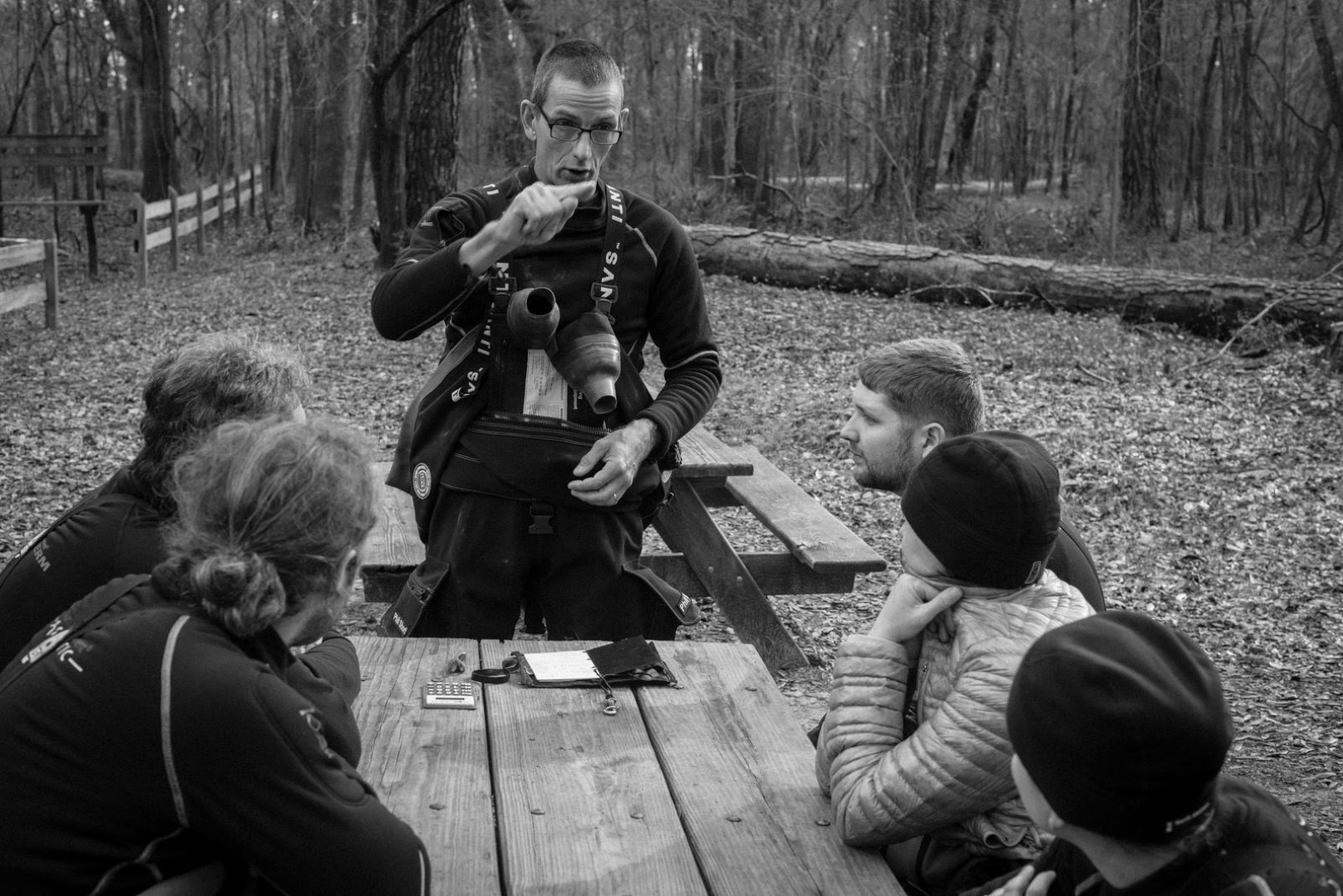 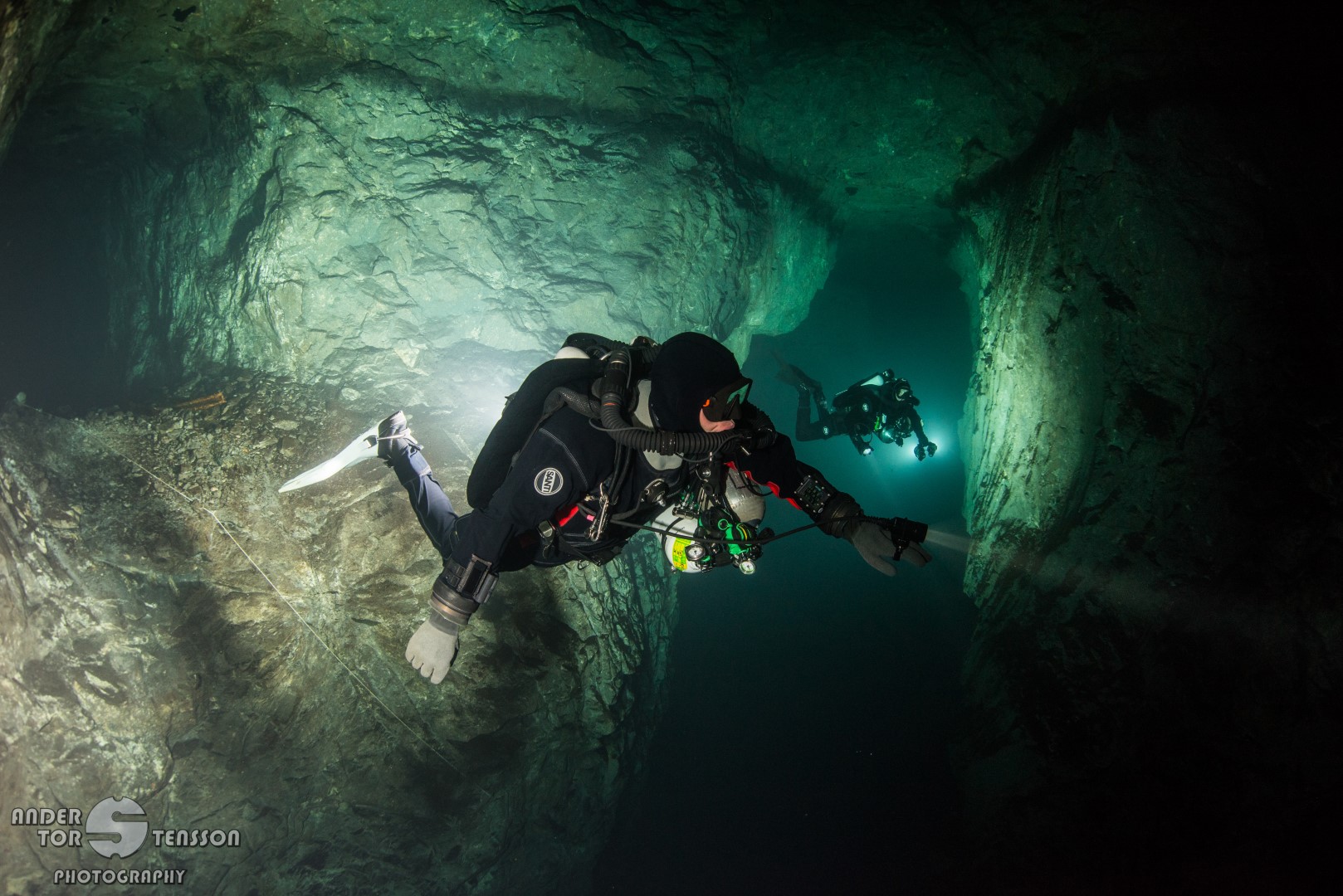 Phil started diving from a background of dry caving and followed this passion for the next 25 years. Phil has worked on Cave Exploration projects in Russia, Mallorca, France and Mexico and Cave and Wreck filming projects around the Globe including “The Road to Certain Death”, a BBC documentary on cave exploration in Spain, “M1”, a BBC documentary on a prototype artillery gun mounted submarine and “Curiosity. The Cave”, a Discovery Chanel documentary on the J2 cave project. Phil Is UK Training Director and a member of the world HQ Board of Advisors for IANTD, an NSS-CDS Instructor and TDI Instructor. Over the last five years Phil has moved much of his diving career to the Scientific diving community training Institutions such as the UK Police Dive teams, The US National Parks Service and Woods Hole Oceanographic Institute.

Individual activities and dive expeditions in 2019

“In 2019 my diving has been varied and diverse seeing me in locations from the Philippines, filming and diving with Thresher Sharks, traveling light in warm water with my E. Motion to the cold flooded mines of Sweden, teaching Advanced CCR Mine classes, with my E. Lite.

During the year much of my diving has been as a professional diver and Diving Safety Officer (DSO) for Lund University Sweden on projects for the Swedish Police and and joint University project surveying and excavating the 1495 Danish Kings ship Gribshunden. (The Lund University Dive team are now exclusively in SANTI Dry suits and heated diving systems.)

The year started with a filming project in the caves of the Lot/Dordogne region of France with a professional media team and then headed out to Lanzarote to train members of the Lund University Archeological staff in preparation for the years projects.

A second trip to France, again in the caves leading to the certification of a New IANTD CCR Cave Instructor was followed by a Centenary trip to dive the wrecks of Scapa Flow in the 100th anniversary year since the German Fleet scuttled there.

A month of Advanced CCR and DPV mine training at the Langbans mine in Sweden was then followed up by the main 2019 project to manage diving operations for a three University Archeology project in Sweden on the “Gryphon Hound” ship wreck, a project I was honoured to talk about at the 2019 Baltictech Conference in Gdynia. Further Cave Training in France, a second trip to the Philippines and a final visit to the Swedish mines highlights some of the moments of an incredible 50th year for me “Staying Dry’ in my SANTI Dry Suits!”