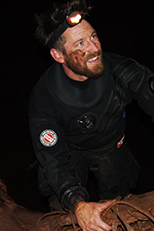 One of the most important things when diving in colder water is remaining dry. I can be very hard on my drysuits and need a suit to be reliable. With Santi I know I will be having a good, (and dry) diving experience from gear up to gear down. The large pockets are also a big selling point for me.

I love diving my Santi suit because the next best thing to getting underwater in a cave, is coming out dry. 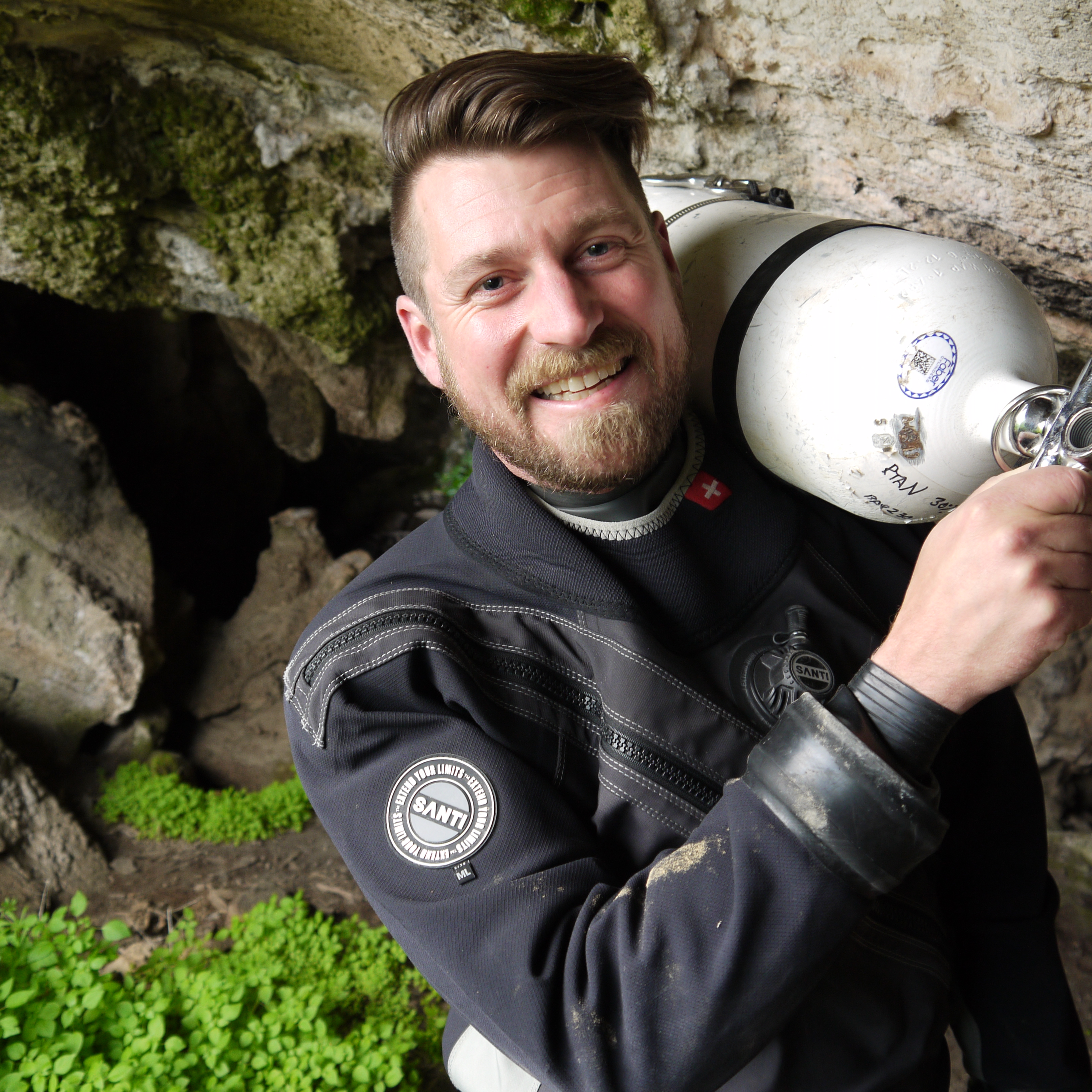 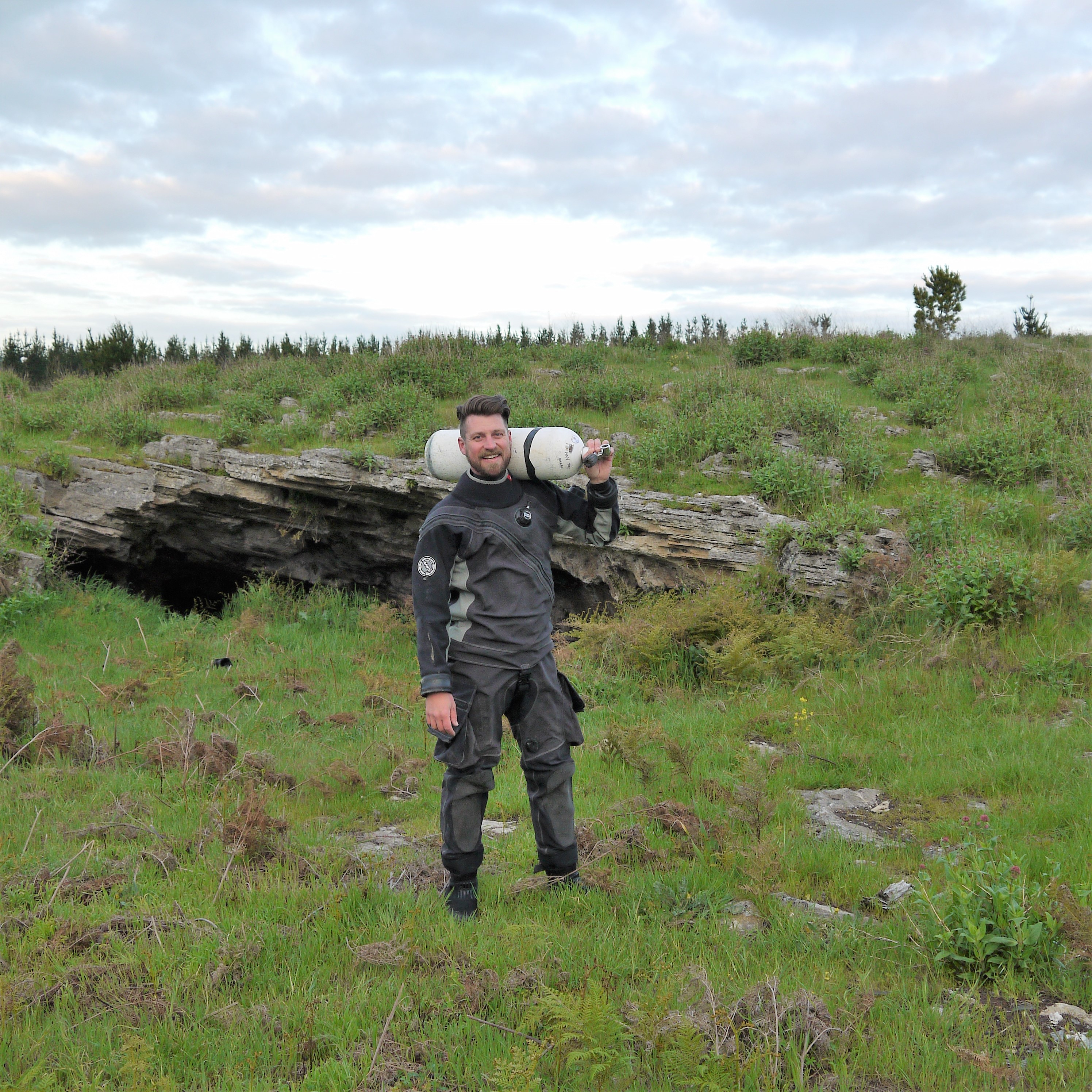 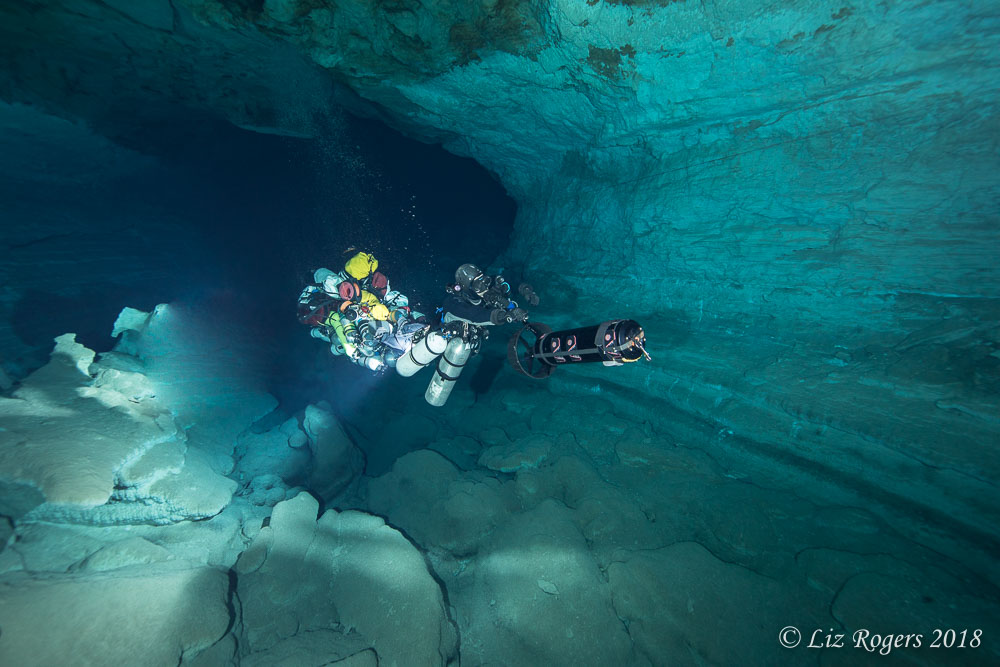 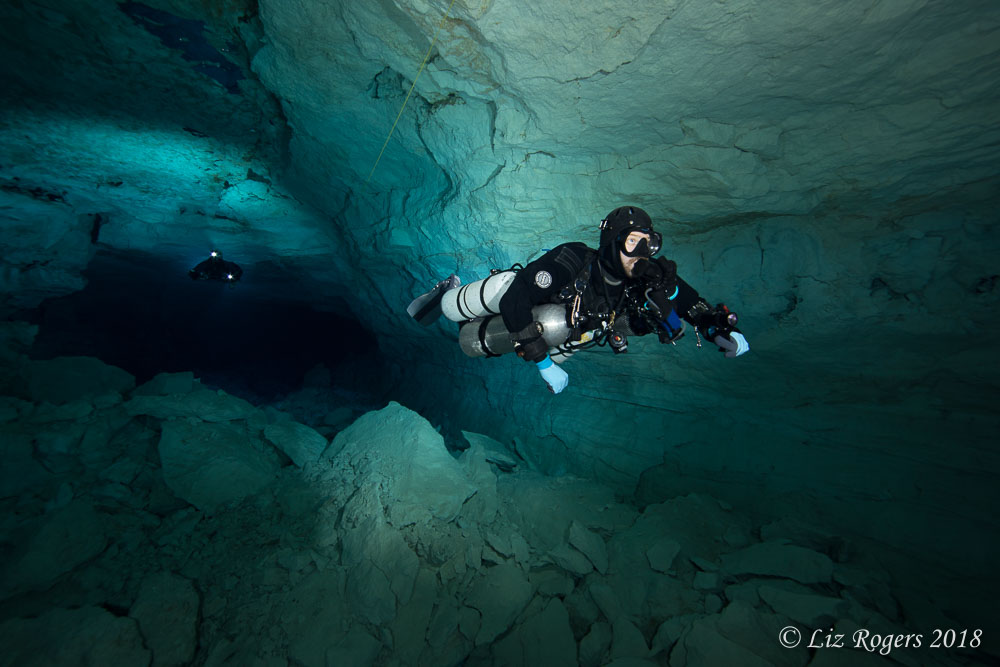 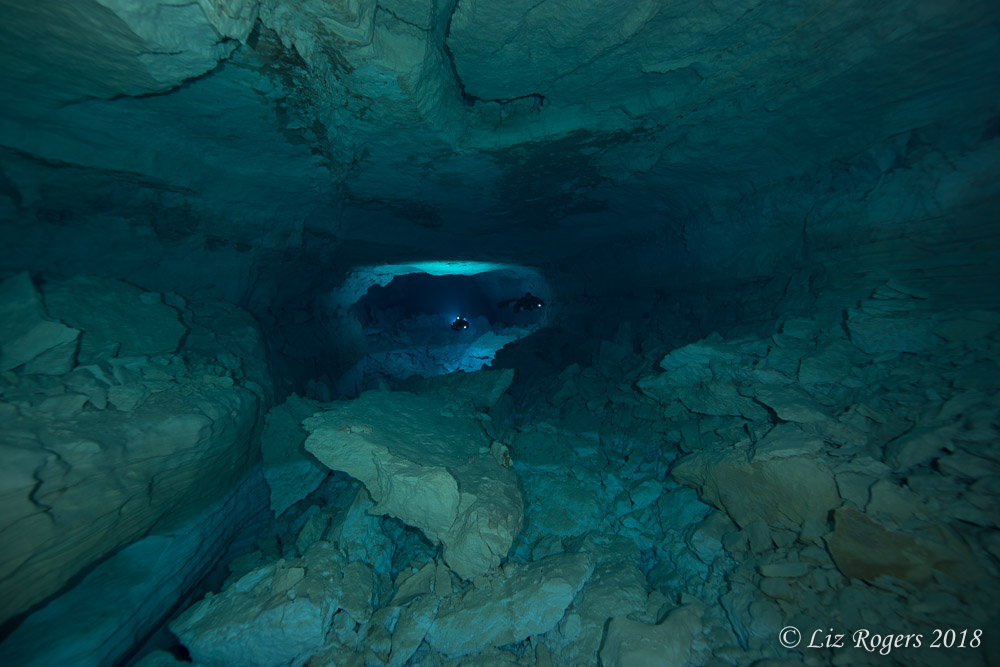 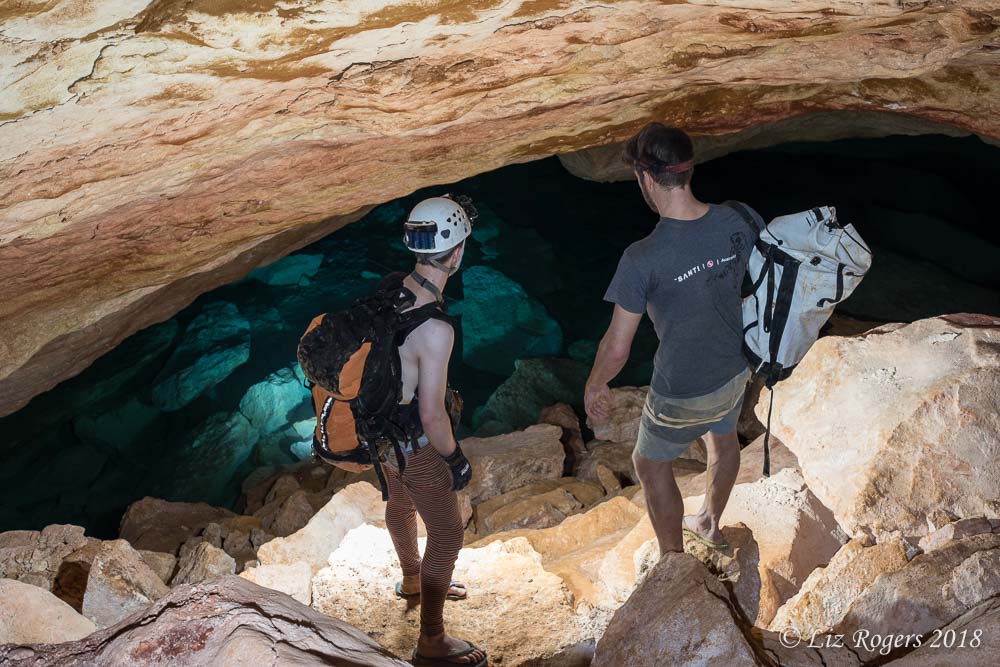 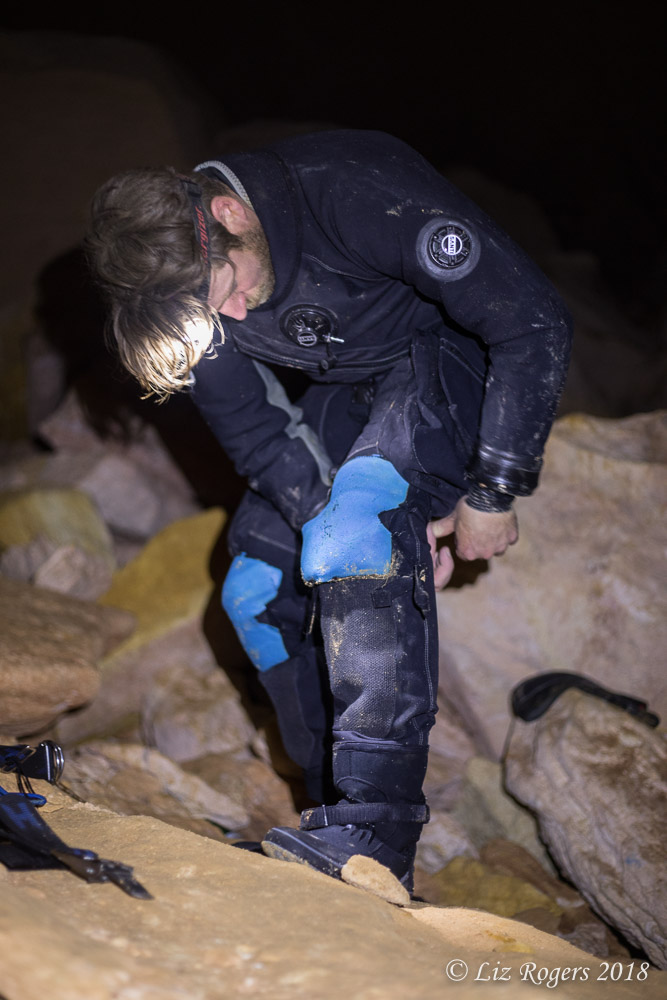 Ryan Kaczkowski is recognised as one of Australia’s most active cave diving explorers.

He has been involved in cave diving exploration for over 10 years in Australia, New Zealand, Indonesia and Timor-Leste. Much of his exploration work has been focused on extending, surveying and mapping Australia’s largest underwater cave system – Olwolgin, on the Roe plains, WA.

He has extended experience exploring Nullarbor caves such as Cocklebiddy Cave and Pannikin Plains Cave where he discovered the second dry chamber, Chapel Hill and the subsequent third sump.

Ryan has based himself in Mt Gambier, South Australia, which is regarded as the cave diving capital of Australia due to the extensive karst geology of the region and the corresponding number of caves. He spends his spare time exploring and extending his local caves and has recently connected two known cave systems in Mount Gambier, creating a 1km long traverse.

Ryan’s speciality in diving is surveying and gathering data in low and zero visibility and he has immense drive and passion for going underwater where others have not.