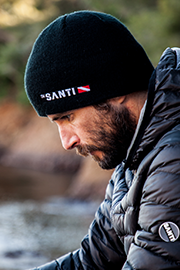 Underwater, I carry a lot of equipment with me and the space is at its maximum. Wearing a comfortable, robust and perfectly fitted drysuit is of great importance. Every little detail to make my configuration more flexible counts and allows me to make deep and long dives, that's why I wear a SANTI. 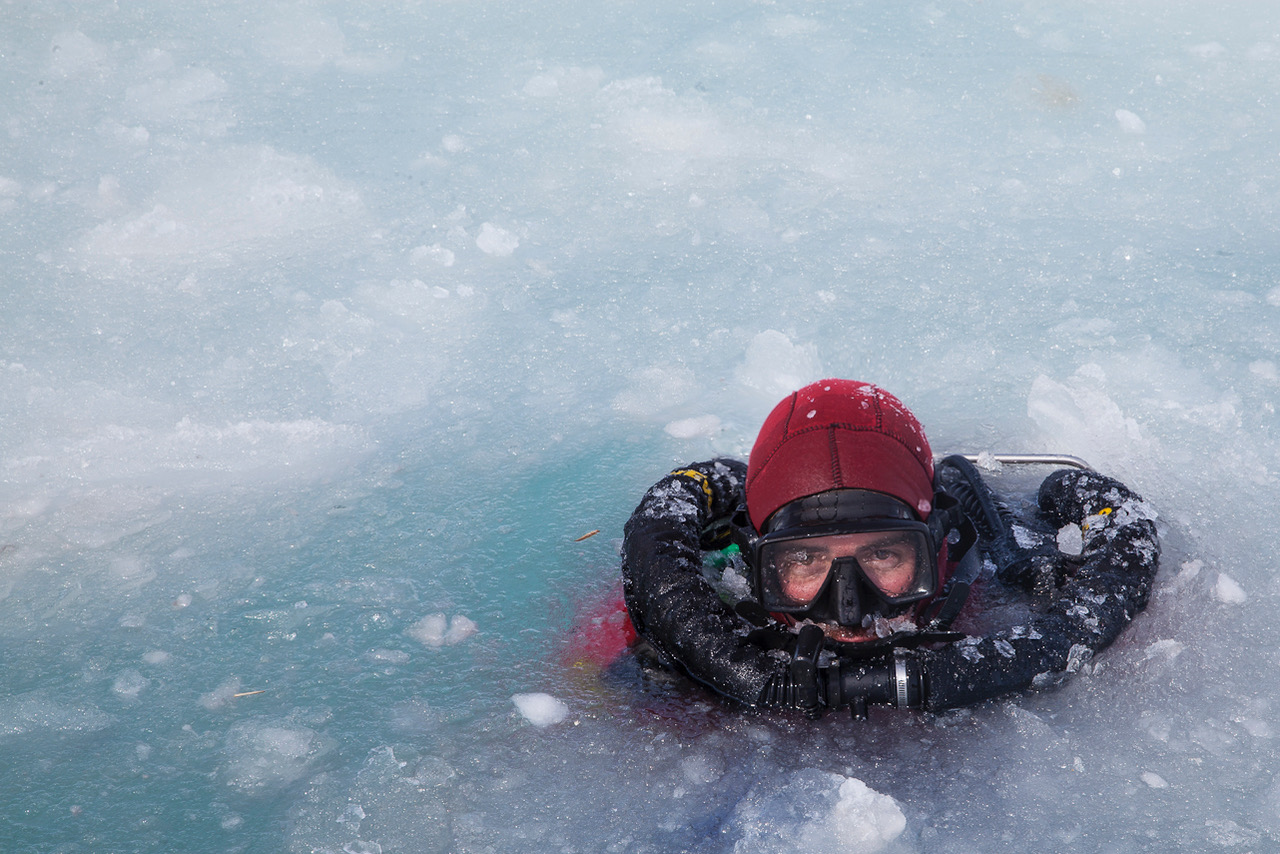 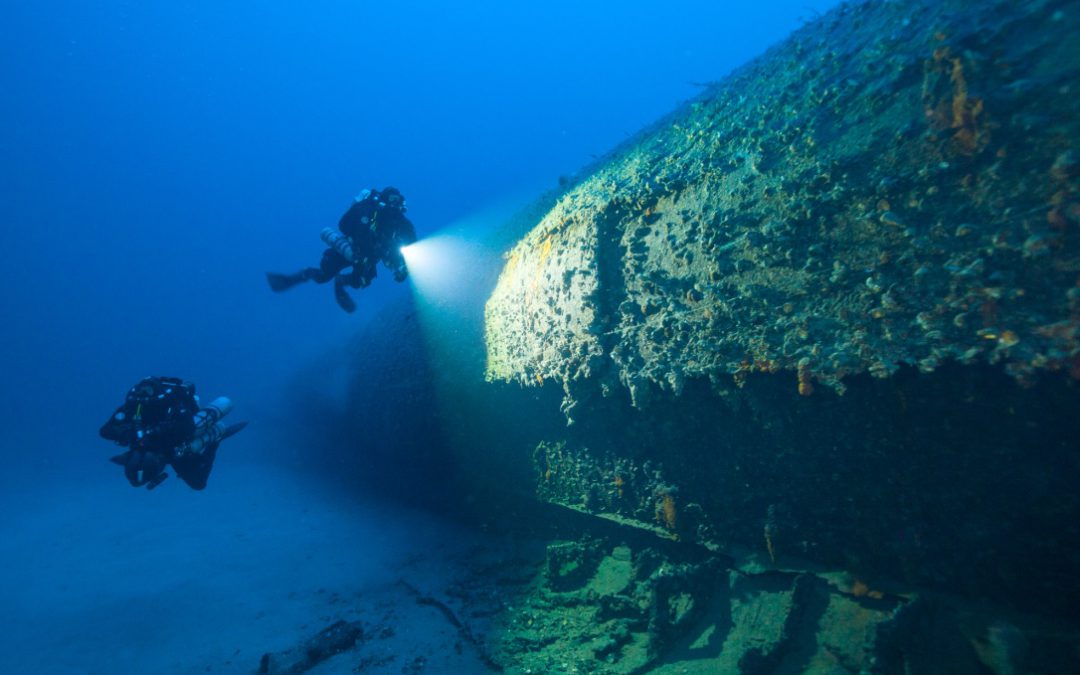 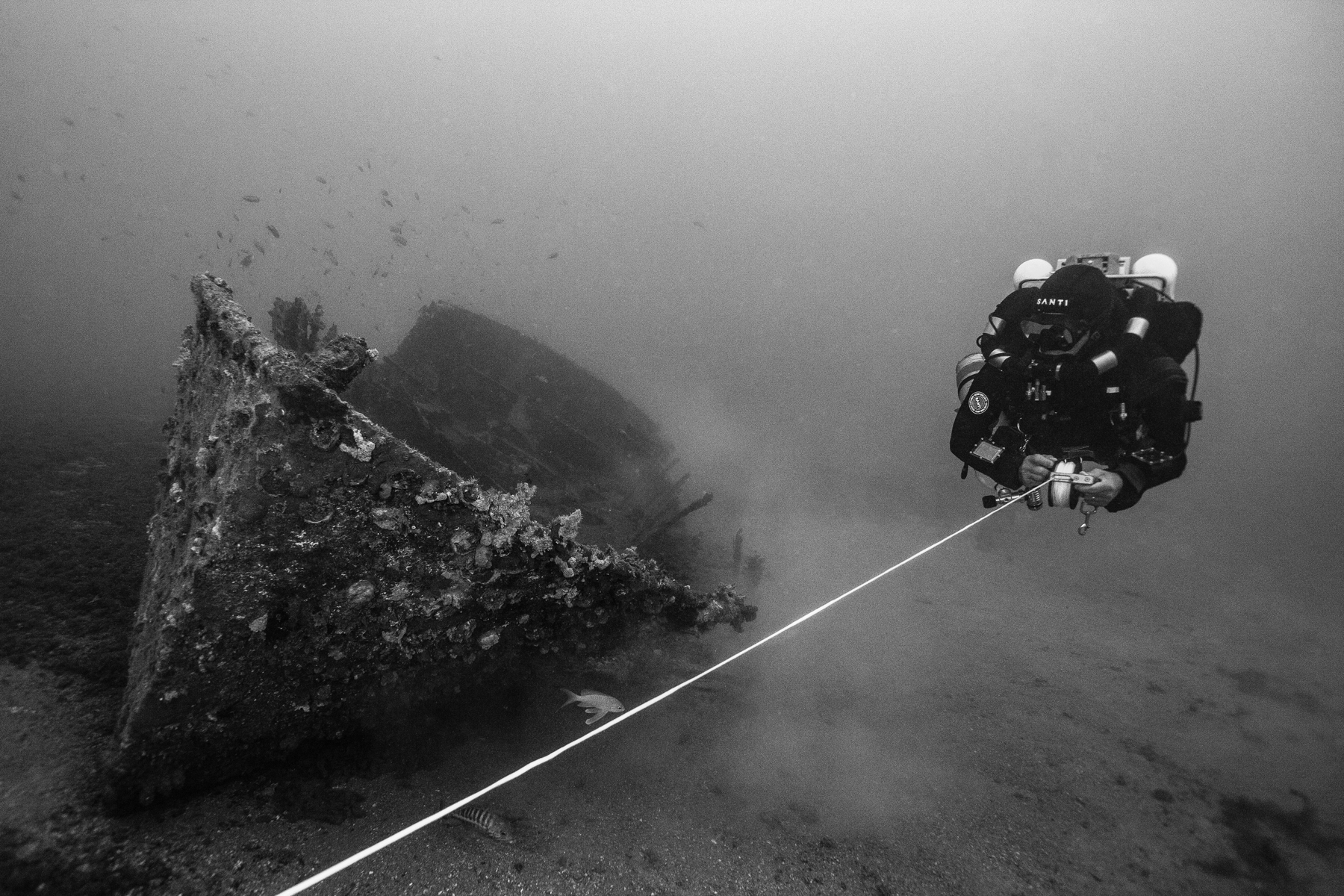 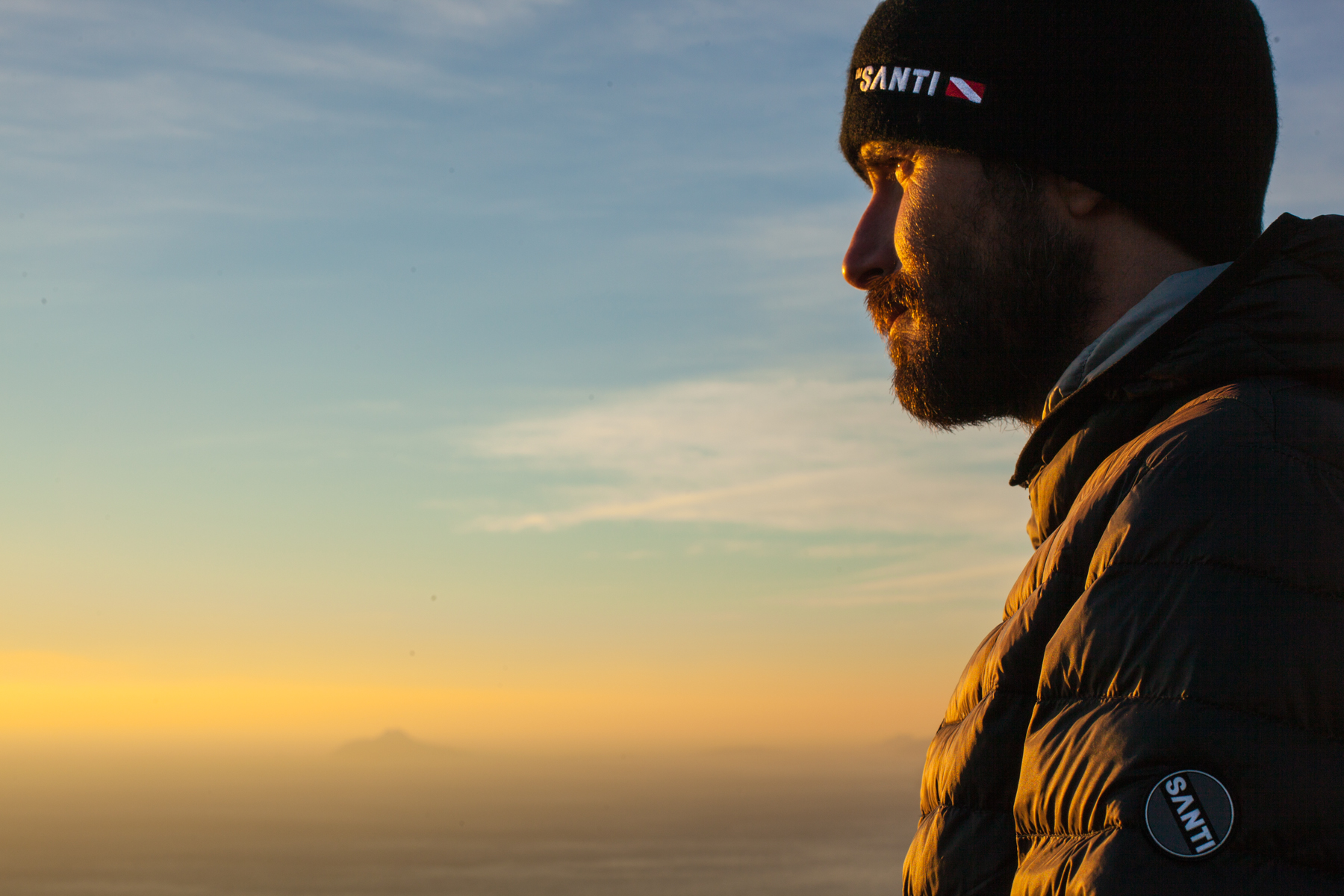 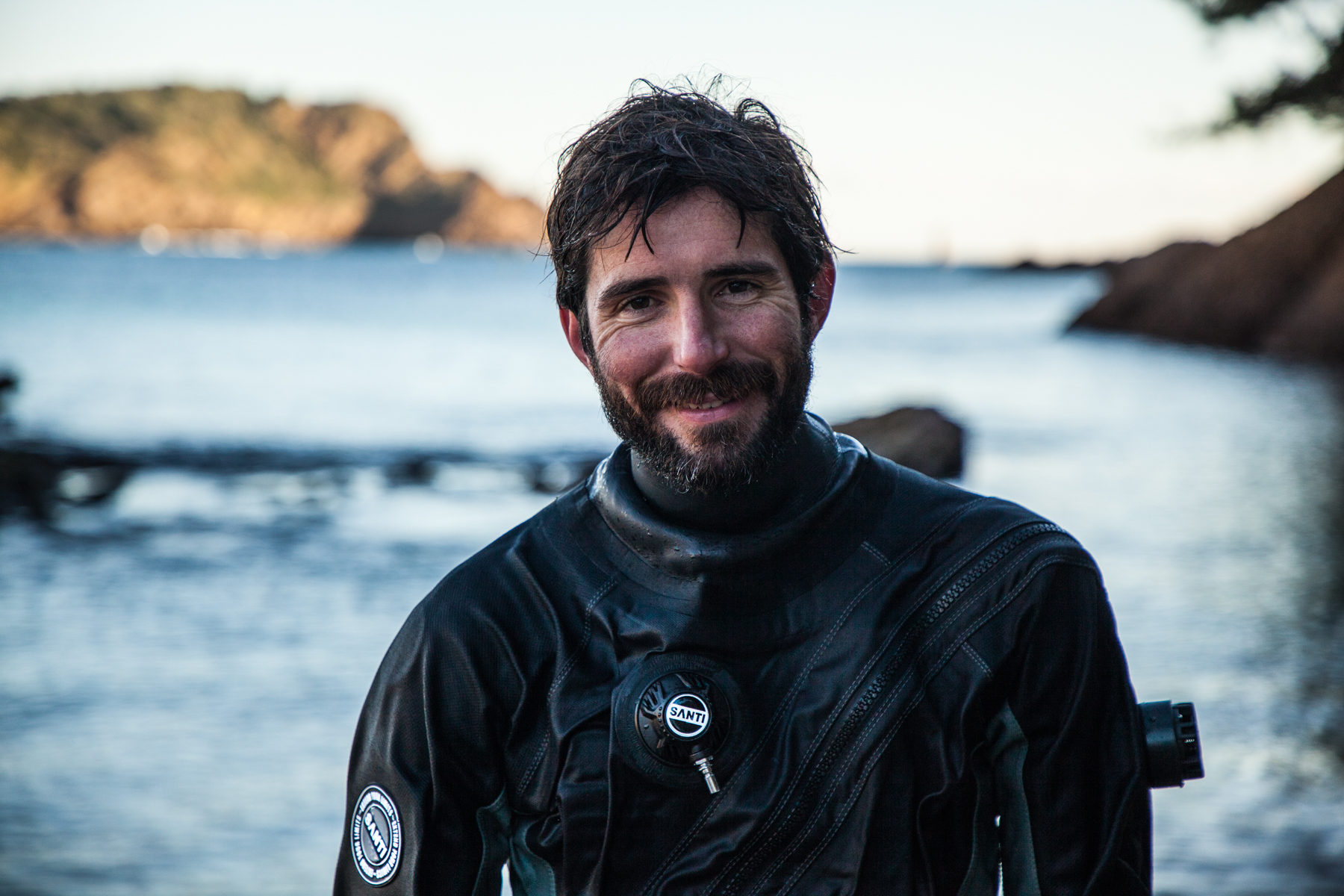 Thibault Rauby was born in Poitiers in 1982. His first dive was in the Marquesas Islands in 1994. He graduated with a master's degree in Environment and Biodiversity Management from the École Pratique des Hautes Études in 2006 in France. Then he studied the proliferation of coral-eating starfish in Moorea in French Polynesia. Later in Fiji, he conducted the first study of larval colonization of reef fish.
In 2008, he obtained his French State Scuba Diving Certificate from the CREPS in Antibes and became a rEvo rebreathers instructor one year later. He started to co-manage Sanary-Plongée diving centre and specialized in teaching technical diving. His expertise was quickly recognized and he regularly intervened at the CREPS in Antibes during the training of future state scuba diving instructors.

Thibault Rauby's experience in underwater audiovisual allows him to regularly participate as a second assistant for the cameramen in many documentaries, movies and medium-length film shoots.

In 2016 with Justine Charbonnier he created Kraken Plongée.
In Kraken Plongée diving centre he seeks to convey a certain vision of scuba diving. A young, sporty and demanding practice. An intelligent, critical and open practice, far from clichés, far from doctrines.

His vision:
Scuba diving is a technical means of exploring the environment that has fascinated Thibault Rauby since childhood. It is a sport that sometimes pushes him to his limits. It is an adventure that takes him to the underwater film sets. It is also a professional activity that allows him to take a step back from his teaching practice - he does not belong to any school but seeks to learn from each one.